Tips on how to make money as a mobile app developer
info@ashpotmicrosystems.com +2348063409307

Tips on how to make money as a mobile app developer 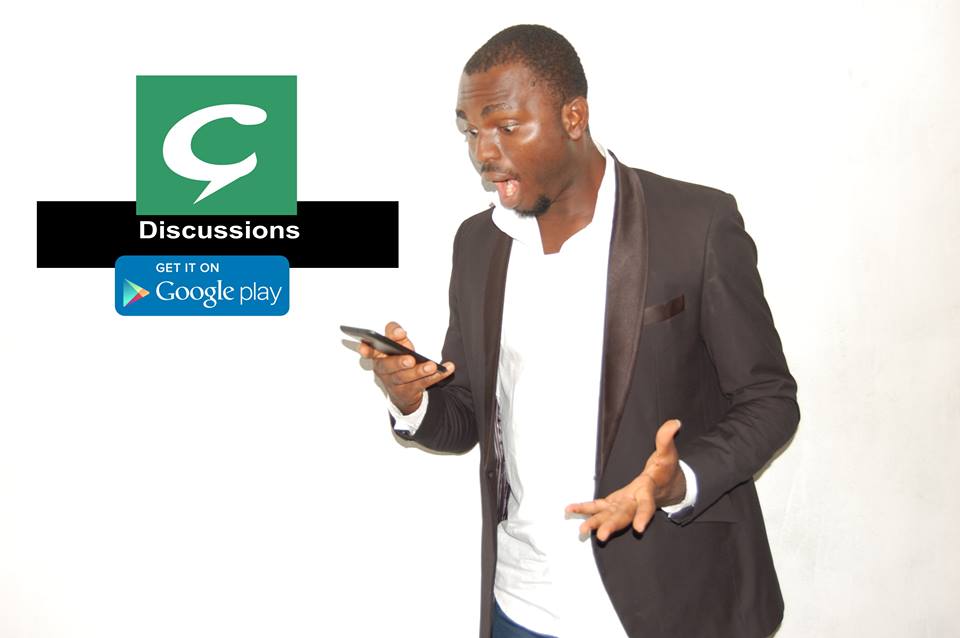 What makes an app successful can seem mysterious at first. Here are some strategies that you can employ in order to increase your chances of success.

Build “Free” and “Paid” versions of your apps.

Have a paid version of your app with exclusive content that isn’t available in the free version. When you update your apps, update the paid version first.

The goal is to use the free version to attract users and get them “in the door,” with the hope that if they like the app, they will graduate to the paid version, either as a way of rewarding you for an app they like, or to gain access to the additional “premium” features in the paid version.

A common approach is to build a free version with ads, and offer a paid version with all ads removed, but Android users have become accustomed to seeing ads and this may not be enough of an incentive on its own.

One way to succeed in the market is to provide content that isn’t available anywhere else.

This is especially true if you have knowledge or expertise in an area that others could benefit from. In this case the content that you create is the real product that the user is paying for (or that they are viewing so that you get paid by showing advertising).

Create more than one app.

One way to make a lot of money from apps is to make a little bit of money from a lot of apps. Making several apps can also be a good way to determine which ideas to focus on. In other words, keep trying until you find something that works. The more apps you make, the more chances you have that one of them will be successful.

Before you start spamming the market with quick apps, keep in mind how many other apps are out there; it is worth putting care and effort into your apps so they will stand out and be noticed. Remember that as you release apps, you are building your reputation as a developer.

It’s also worth considering that it takes some effort to maintain each app over time: building new versions to benefit from bug fixes, removing outdated content, taking advantage of new features, etc. Although it is possible to retire apps eventually, you will probably want to update most of your apps from time to time.

Use free apps in popular categories that are more difficult to monetize (such as wallpaper) to promote other apps that are easier to monetize.

This cross-promotion can take several forms. The most obvious approach is to simply include a direct link to the other app’s market page. This is especially effective if the promotional app is related to the app you’re trying to promote — for example, if it contains wallpaper photos that relate to the same subject as the other app.

Another approach if you’re showing ads in the app is to use house ads. House ads are simply your own ads that you arrange to be shown in your app by the advertising network (such as AdMob).

A third way that cross promotion can occur is relatively automatic: when someone views the store page for one of your apps, and they are shown a list of your other apps — for example, the “More from developer” section in Google Play. This is especially likely if the user has already tried your app and liked it. This kind of cross promotion is a good way to help your apps be discovered when there are many competing apps in the same category. It serves as an automatic filter for anyone who happens to browse one of your apps.

Many apps end up being used during brief moments between activities, or while waiting for something to happen (such as waiting in line). Making your app snackable means making it enjoyable to use in those short 2-5 minute bursts of time.

If your app contains content that can be consumed in bite sized chunks, it is much more likely to be used during moments that call for a quick distraction. This isn’t to say that you shouldn’t make “meatier” apps that the user can engage with deeply, but rather that you should think about whether your app lends itself to being enjoyed in smaller bites.

Consider arranging your app so the user can easily pop into it for a moment if you think it is something the users would want to use that way.

Keep your app up to date

It’s important to keep releasing updated versions of your app. At the very least, having a recent update to your app will help show that the app is current and that it is being actively supported. (The date of the most recent update is shown on each app’s Google Play store page.)

Updates are also a good way to give your app a slight “bump” in the eyes of the user. A notification is shown whenever an update is available for an app that is installed on a user’s device, or if automatic updates are enabled, when an app has recently been auto-updated. This notification gives the user a gentle reminder that your app exists, and might prompt them to try out the new version and see what changed.